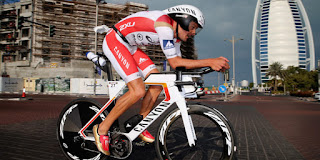 In Italy: Tom Dumoulin leads the overall in edition 100 of the Giro d’Italia ahead of Nairo Quintana and Bauke Mollema.  Today's Giro d'Italia features a stage, which at 131 kilometres, travels from Castellania to Oropa. It is a compact route on flat roads, with a steep finale climb to a sanctuary, an irregular 11.8 kilometres , almost straight uphill at 6.2% with steepest sectors of up to 13%. It is an irregular ascent with the most unwelcoming sectors from kilometre 5 onward.  The first three riders on the line take time bonuses of 10, 6 and 4 seconds, while the last intermediate sprint (at kilometre 126.6) comes with 3, 2 and 1 seconds.  Today's stage could really shake up the General Classification. 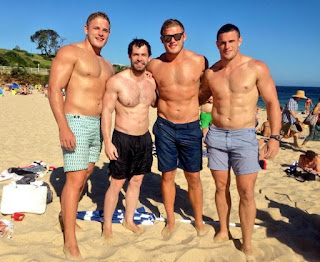 The day's Aussie Rules Football Premiership season features contests between St. Kilda and the Sydney Swans, GWS Giants vs. Richmond, the Hawthorn vs. Collingwood at the Melbourne Cricket Grounds and the Brisbane Lions vs. Adelaide Crows at the Gabba.  After two unexpected losses, this appears the perfect game for Adelaide to get its season heading back in the right direction. Despite being humbled by North Melbourne and Melbourne in the past two weeks, the Crows are still flying on top of the ladder. While they'd be foolish to take the young Lions lightly, the Crows' potent forward line matched up against the competition's leakiest defence seems the remedy for a return-to-form victory. Meanwhile, after their opening round win against Gold Coast, the Lions have lost seven straight, but were more than competitive in last Saturday's loss to Hawthorn in Launceston. It's the Lions' only game at the Gabba in a five-week span.

European Soccer wraps up, with a last few days of regular competition.  It will bring an end to the season, with only a few games, such as the upcoming Champions League final, maintaining interest in the "beautiful game."  As one columnist recently commented "final day games are often rubbish."  In England's Premier League, with Chelsea already champions, and the relegation places decided, the only thing at stake is whether Arsenal or Liverpool reach fourth place and get in the Uefa Champions League. Just think, a battle for fourth place.  Soccer is so exciting.  Liverpool, at home to already relegated Middlesbrough, are clear favourites. Manchester United will finish sixth, unbelievably so, but meanwhile, they have excelled on the Europa League front, and will  play in the final next week.
Posted by Daniel at 5/19/2018 07:57:00 PM No comments: Links to this post 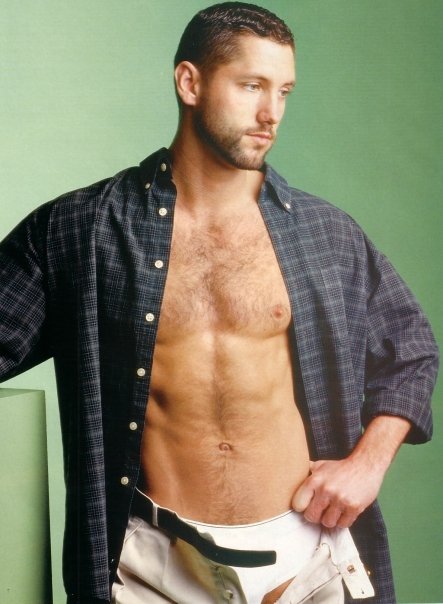