Song of the Day: 'Love Is All Around' by Joan Jett 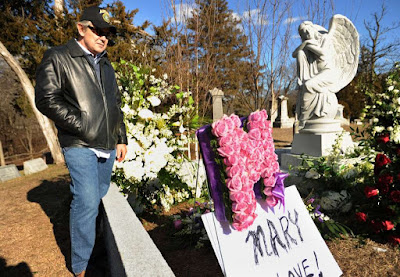 Mary Tyler Moore was laid to rest during a private ceremony in Connecticut on January 29, 2017. 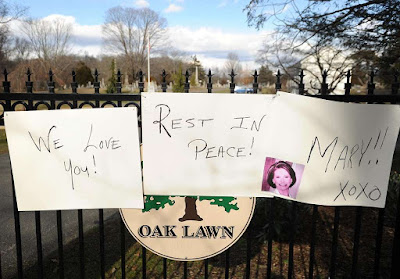 According to CBS, about 50 people attended the funeral and burial at Oak Lawn Cemetery in Fairfield. Police said actress Bernadette Peters was among those who attended. The grave site was adorned with a statue of an angel and scores of flowers including white orchids and roses. 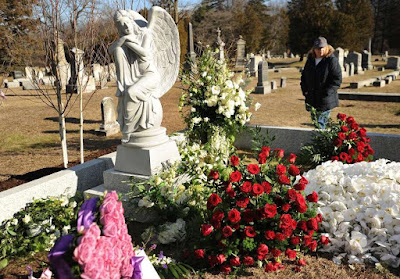 The Emmy-winning actress best known for her TV sitcom roles in “The Mary Tyler Moore Show” and “The Dick Van Dyke Show” died January 25, 2017. She was 80 and lived in Greenwich. A small number of fans gathered outside the front gate of the cemetery with signs saying, “I Love You,” “Rest in Peace” and “Mary (equals) Love!” 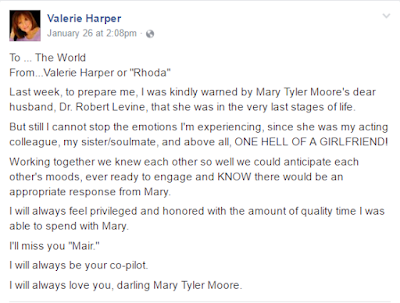 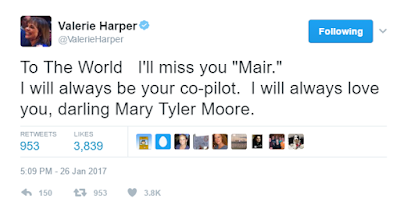