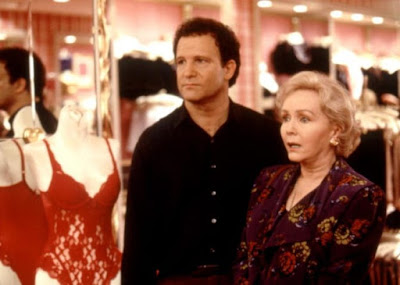 Albert Brooks’ quirky comedy might not feature any queer characters, though it does feature a magnificent performance from a queer icon: the late Debbie Reynolds. Critics often cite Mother as a comeback for Reynolds, who went on to become a highly admired character actress after the film. A movie about a neurotic son and his loving—if smothering—mom, Brooks’ writing and direction draw sharp and memorable characters. Reynolds owns the show though, embodying everything we love and hate about mom.