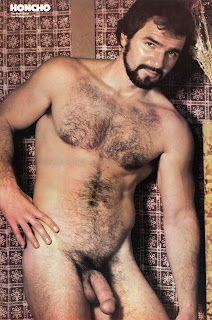 This old-school performer was a Colt Model thanks to his beefy body and authentically straight air before he appeared in the gay classic L.A. Tool & Die (1979). He made gay and straight films, acted legitimately (and so close to Paul Lynde he was among those who discovered the camp icon's body when he died), produced and directed. However, he's probably most well known for telling National Enquirer in 1990 that he'd banged John Travolta for two years. One of the industry's most colorful personalities.
Posted by Daniel at 4/17/2017 08:38:00 PM No comments: Links to this post 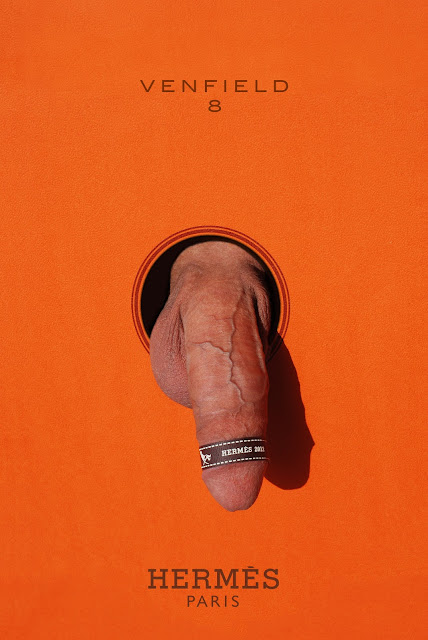