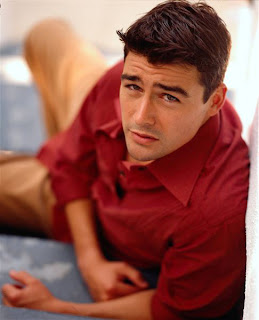 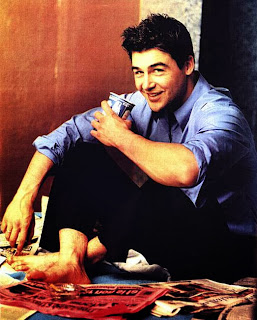 Kyle Martin Chandler (born September 17, 1965) is an American film and television actor best known for his role as Deputy Jackson Lamb in the film Super 8, and in the television shows Early Edition as Gary Hobson, Grey's Anatomy as Dylan Young, and as Coach Eric Taylor in Friday Night Lights, for which he won the Primetime Emmy Award for Outstanding Lead Actor in a Drama Series in 2011. 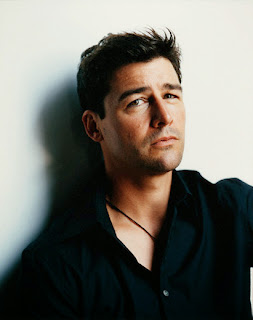 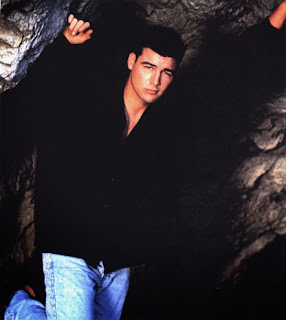 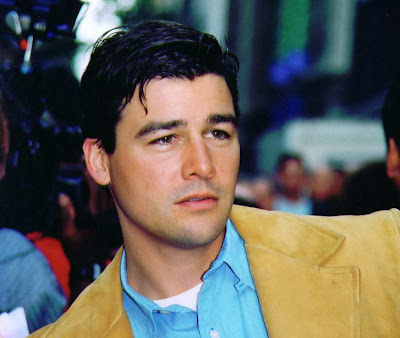