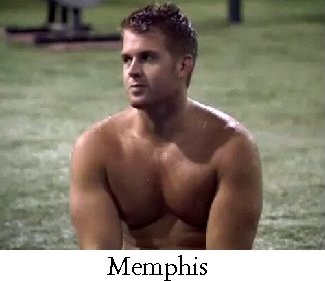 "I have one word for last night’s Big Brother: DRAMA!!! When we last left the house, Memphis and Jerry were up for eviction. I dropped to my knees and prayed to the reality Gods that Memphis would win the Power of Veto, and they listened. Ollie assumed that Dan would stick with their agreement and put up Keesha in his place. Well, you know what they say when you assume, and he came out looking like a big ol’ ASS. Dan put up Ollie’s ally, Michelle instead. Needless to say, they were not happy. We’ll have to wait until Thursday to see who gets the ax. 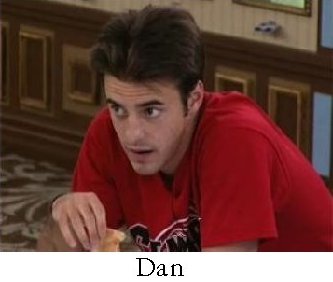