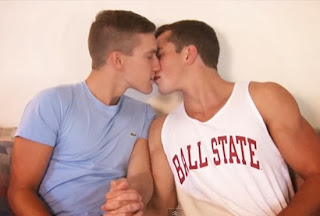 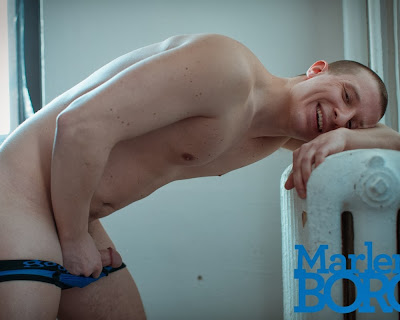 "Tis the season to appreciate radiators!

WHY ARE WE ALL SO DAMN SKEPTICAL OF HBO’S NEW GAY SERIES “LOOKING”?

Here’s the problem with an identity-based show like HBO’s upcoming series Looking. As fellow gay, bisexual or otherwise-identified men, we’re all going to expect to see ourselves represented onscreen in some way, shape or form. This is bound to happen, no matter how hard (or not hard) the producers strive to prevent it.

Remember when Girls premiered? Even before the first episode aired, there were dozens of think pieces written that ranged from “This lacks diversity and doesn't represent who I am as a woman” to “Finally! Someone made a show about what it’s like to be a woman in your early twenties”.

The fact of the matter is that neither show can be everything to everyone. When the first episode of Looking airs, you’re going to hear people praising its “honesty” and others complaining that it’s an intolerable glimpse into gay culture. Skeptics will refer to the use of sex and nudity as stereotypical, all whilst failing to realize that almost every HBO show uses sex and nudity to draw in viewers. We’ll all hold up a mirror and ask why there’s nobody who looks like us on the show, all whilst failing to realize that the show never claimed to tell the story of every single gay man in existence.

These characters are inspired by living, breathing individuals who exist in the real world. There’s a story behind them, and frankly, you might not be interested in hearing about it. While you have every right to be frustrated that their stories are being told instead of yours—and they've been told over and over again—you’you've got to acknowledge that they have every right to have their story heard.

But, uh, with that said? This show seems like it has as much depth and substance as MTV’s old late-night sex series Undressed. Our pal Mike Enders at Accidental Bear had kind words to say, but we won’t believe ‘em until we see it for ourselves. Come January 19, we’ll all know for sure how we feel.
Posted by Daniel at 11/22/2013 06:00:00 PM No comments:

Male Nude Photography | Zephyr in the sky at night I wonder 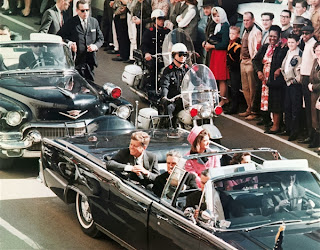 In Dallas, Texas, US President John F. Kennedy is assassinated and Texas Governor John Connally is seriously wounded. Suspect Lee Harvey Oswald is later captured and charged with the murder of both the President and police officer J. D. Tippit. Oswald is shot two days later by Jack Ruby while in police custody.
Posted by Daniel at 11/22/2013 01:30:00 PM No comments:

Email ThisBlogThis!Share to TwitterShare to FacebookShare to Pinterest
Labels: politician, Today in History

Email ThisBlogThis!Share to TwitterShare to FacebookShare to Pinterest
Labels: bulge, Hunk of the Day, swimwear 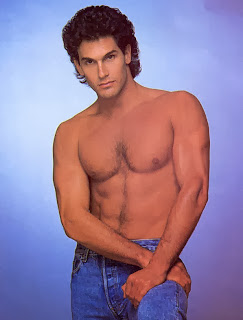 Don Diamont played  Brad Carlton on The Young And The Restless for over 20 years. Although he is no longer walking around the Abbott pool in his speedos, he is still looking fine. 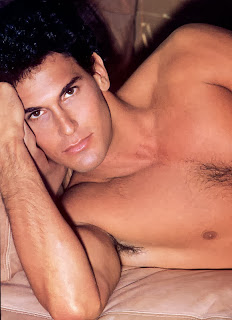 Don Diamont (born Donald Feinberg; December 31, 1962) is an American actor. His best known roles include Brad Carlton on The Young and the Restless and Bill Spencer, Jr. on The Bold and the Beautiful. In 1990, Diamont was chosen as one of the 50 most beautiful people in the world by People Magazine, becoming the first daytime actor to receive the honor 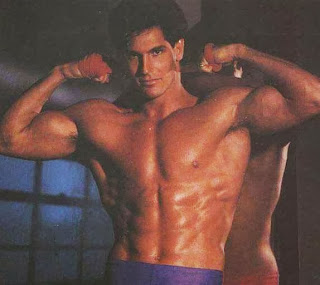 After several years as a successful model, Diamont's first major acting role was as Carlo Forenza on Days of our Lives. He joined the cast in 1984 after being hired by Ken Corday, and was with the show for a year.
Diamont is best known for his portrayal of opportunistic businessman Brad Carlton on The Young and the Restless. He initially joined the show in 1985 and left the cast in 1996. He returned in 1998, remaining on the show until his character was killed off in early 2009.
On March 5, 2009 it was announced that Diamont would be joining the cast of the CBS daytime drama The Bold and the Beautiful in the contract role of 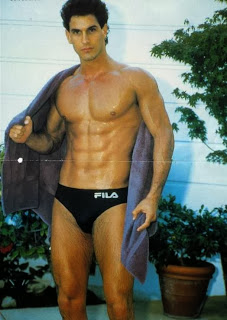 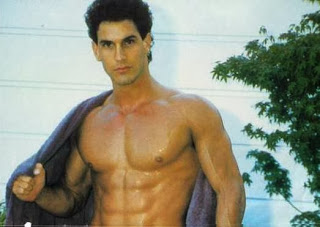 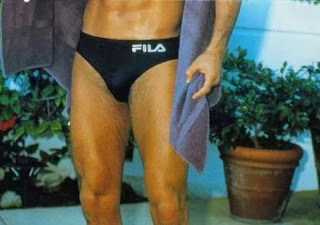 In 2006, Diamont was voted No. 1 on the Sexiest Soap Hunks of All Time list at the Shrine to the Soap Hunks.
Diamont was also a cover model for Playgirl magazine twice, in 1988 and 1995.
He is active with the Multiple Sclerosis Society, and has a niece afflicted with the illness.
Don was named "Sexiest Veteran Soap Actor" by People Magazine in 2009.
He was in 1995's Sure Ultra Dry commercial campaign. 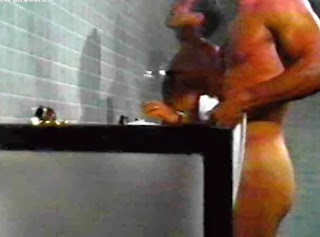 Don is married to his long-time girlfriend Cindy Ambuehl; they were married in Eze, France on June 12, 2012.

Diamont began using his mother's maiden name when he began acting and modeling after an agent suggested that it was more "rhythmical", but in fact because it was less obviously Jewish sounding.
In the August 15, 2006 edition of Soap Opera Digest, Diamont discusses his Jewish background and discloses that he did not fully embrace his Jewish heritage until later in life. Coincidentally, his storyline on The Young and the Restless (head written by Lynn Marie Latham & Scott Hamner) has paralleled his personal life in some ways. The show has revealed that the persona of "Brad Carlton" is actually "George Kaplan". (For the sake of the dramatic, the show has explained this by disclosing that George/Brad had to hide his past, and his Jewishness, for his own safety.) 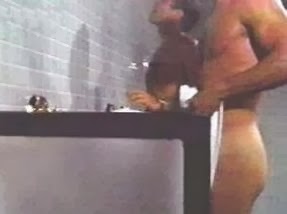 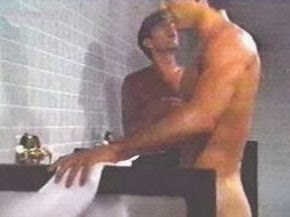 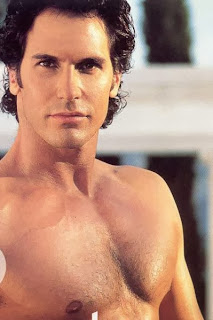 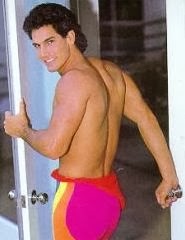 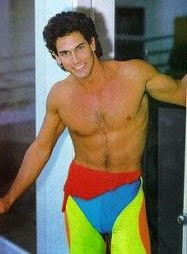 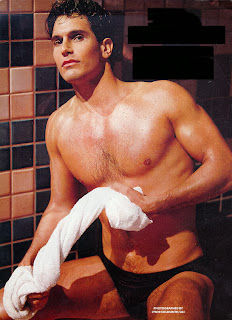 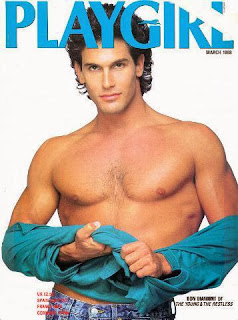 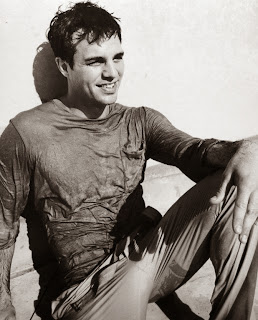 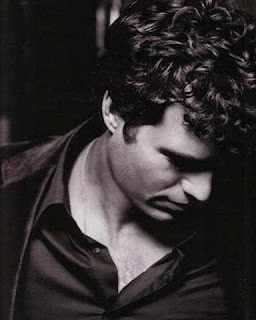 Mark Alan Ruffalo (born November 22, 1967) is an American actor, director, producer and screenwriter. He is known for portraying the Marvel Comics character, Bruce Banner / The Hulk in films taking place in the Marvel Cinematic Universe. Other notable films in which he has starred are You Can Count on Me (2000), Collateral (2004), Eternal Sunshine of the Spotless Mind (2004), Just Like Heaven (2005), Zodiac (2007), Shutter Island (2010), and Now You See Me (2013). For his role in The Kids Are All Right (2010), he received an Academy Award nomination for Best Supporting Actor. 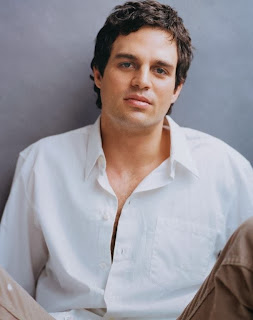 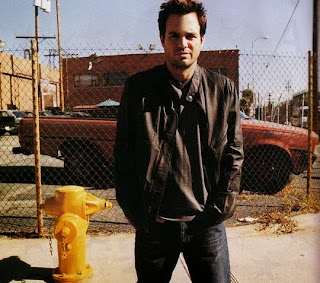 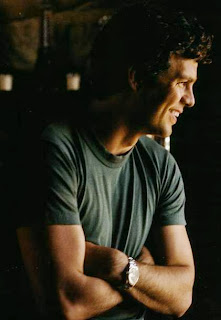 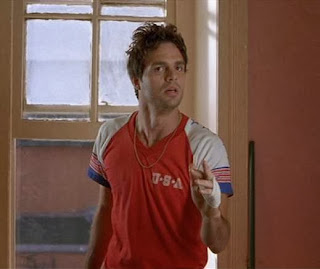 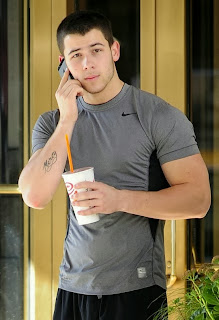 Nicholas Jerry "Nick" Jonas (born September 16, 1992) is an American singer-songwriter, musician, actor and multi-instrumentalist, best known as one of the Jonas Brothers, a pop-rock band he formed with his brothers Joe and Kevin. The Jonas Brothers originally started as an attempted solo singing career for Nick, but the record producer liked the sound when his brothers sang backup for him. Nick previously starred in the Disney Channel original series JONAS L.A. as Nick Lucas, alongside his brothers. He also starred in the Disney Channel original movie Camp Rock and Camp Rock 2: The Final Jam. He formed the band Nick Jonas & The Administration, which released its first album in 2010.

WHERE THE WILD TWINKS ARE - Boy Crush

London, Alex Jordan & JR Adams as the animals. Also new for Boycrush, Max's father is played by hot, muscle-type Collin Stone (Raging Stallion, Lucas Ent., Falcon, and many more!) who actually ends up getting in a hot Dad/Boy scene with Max towards the end. This will be our first non twink on twink movie on Boycrush and I hope the fans like this unique change of pace. I made the movie from script to music to final edit (with photo and film help from Phillip Ashton and one of the tracks co-written by Billy London) and consider it my best work to date. After