Favorite Photo Shoot which should not have happened... 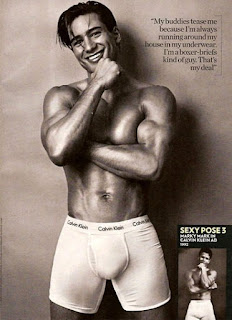 I have no real issue with Mario Lopez, I mean he seems OK. I am just not a big fan. I have yet to be overly impressed with a performance of his and although cute I guess, seems a bit overexposed for the actual work he does. That being said, I think Mario made a big mistake doing the People magazine spread. 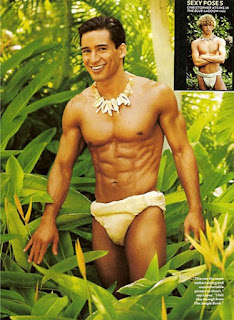 Now, I know you Mario fans will not be happy to hear me say this, but you usually do pics like these for a laugh (which is maybe why he did them) or to improve on the original. Well, lets just say, in my humble opinion, Mario does not hold a candle to the original pics of Richard Gere, Mark Wahlberg, Burt Reynolds, Christopher Atkins and the other actors he copied. Sorry Mario fans, but these guys are icons, even Atkins whose acting jobs are few and far between is an icon to many gay fans growing up in the 80's. Mario pales in comparison. 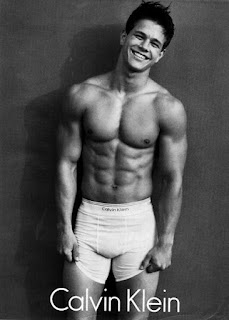 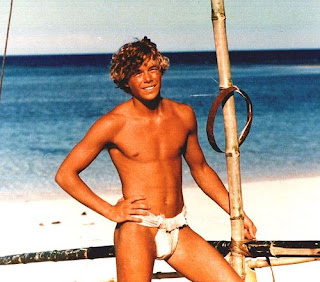