Check out the trailer here… 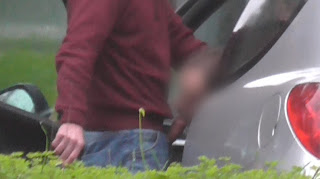 The original film DOGGERS can be watched here.

RENT THE FILM for $6 HERE

Cruising areas in Portugal (and in many other places in the world) are mostly seen as places for prostitution, violence and drugs. Watching EXTRAS from the film DOGGERS none of these actions happened there. There is a lot of prejudice against cruising places. This phenomenon was never spoken from this perspective. We should make an effort to understand better why these places exist. 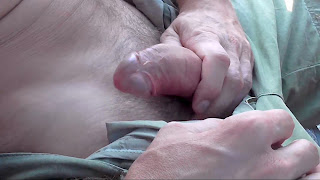 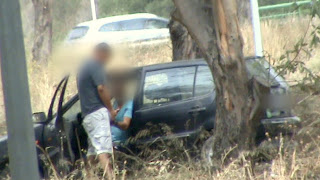