Blast From The Past: 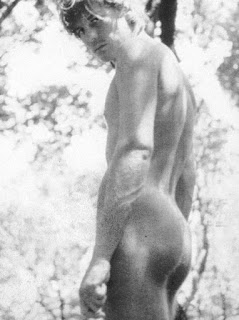 I don't really remember much about Austrian actor Helmut Berger. I sort of remember him on repeats of Dynasty and think I may have seen Salon Kitty (the images look familiar) on late night moving airing sometimes in the 80's. I do know that when I when I was researching another story recently, an image of Berger from Dorian Gray had me looking for more about the actor. 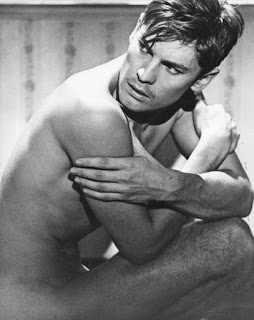 Berger has the European looks we in America always associate with Austrian men; strong face, tight hot body and that blonde hair and those striking blue eyes. Dorian Gray is a story always interesting if done right, so I am interested to see Berger in the 1970 version. I loved Ben Barnes in the role, but from the few stills I have seen I think Berger's version might have pushed the envelope more than Barnes in the 2009 version. 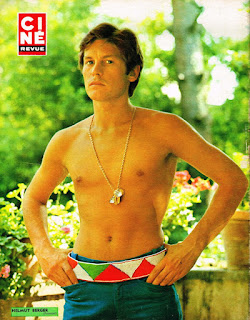 Berger is still alive and well and still busy acting in movies and on television. Most of Berger's roles were in European film but in addition to Dynasty, also appeared in American productions most notably his role in The Godfather Part III. 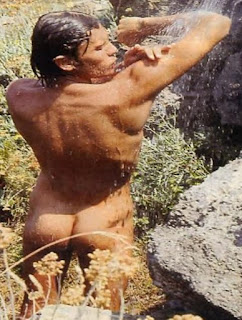 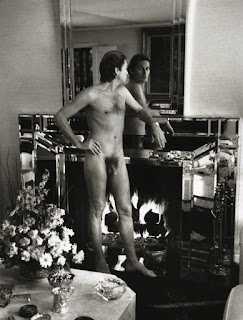 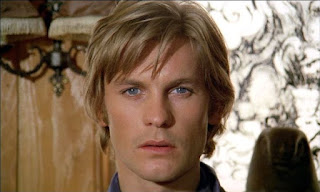 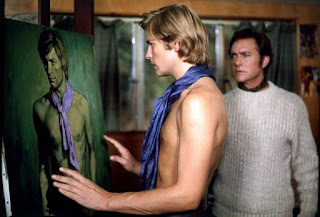 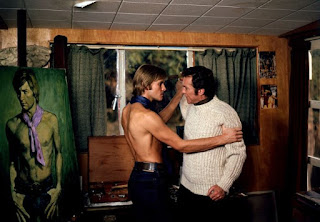 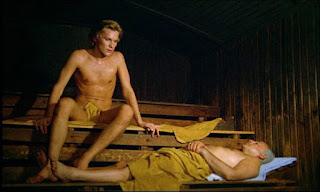 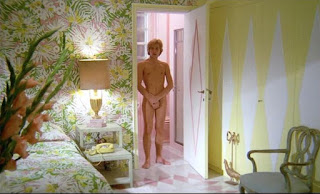 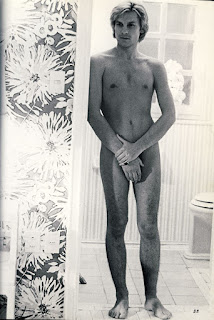 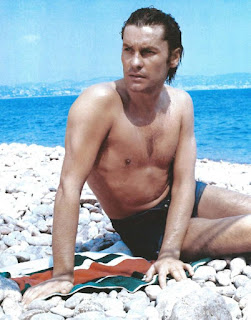 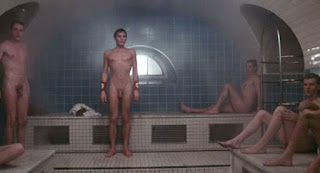 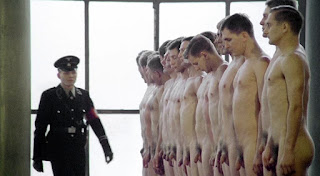