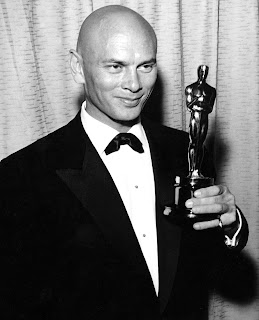 Yul Brynner
(Russian: Юлий Борисович Бринер, Yuliy Borisovich Briner; July 11, 1920  – October 10, 1985) was a Russian-born American stage and film actor. He was best known for his portrayal of the King of Siam in the Rodgers and Hammerstein musical The King and I, for which he won two Tony Awards and an Academy Award for the film version; he played the role 4,625 times on stage. He is also remembered as Rameses II in the 1956 Cecil B. DeMille blockbuster The Ten Commandments, General Bounine in the 1956 film Anastasia and Chris Adams in The Magnificent Seven. Brynner was noted for his distinctive voice and for his shaved head, which he maintained as a personal trademark long after adopting it in 1951 for his role in The King and I. Earlier, he was a model and television director, and later a photographer and the author of two books. 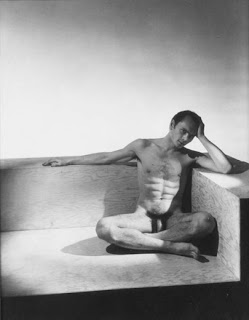 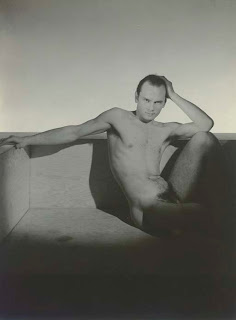 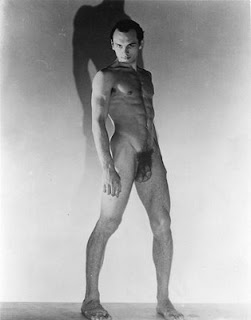 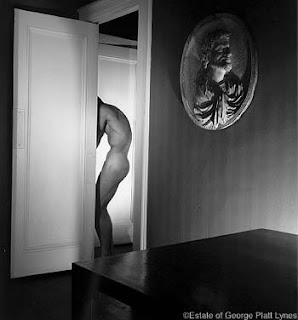 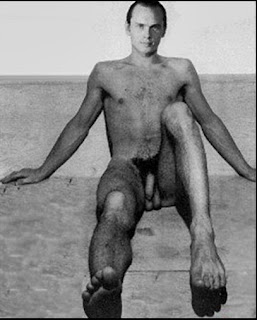 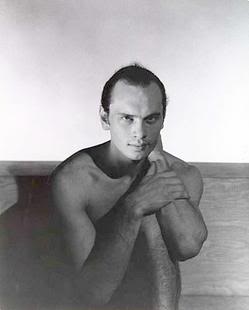 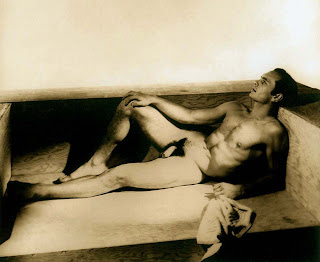