5 Trans Activists Who Transformed The World 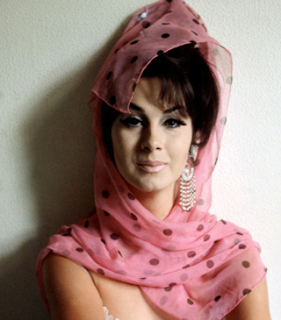 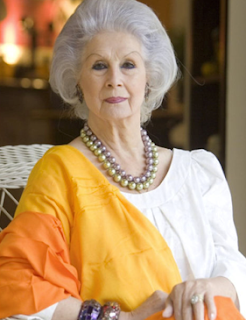 Born in Liverpool in 1935, Ashley was only the ninth person in the world to undergo gender-confirmation surgery, in 1960.

She garnered success as an entertainer—modeling for Vogue and landing a small role in the Bing Crosby-Bob Hope vehicle The Road to Hong Kong— but was cruelly outed to the tabloids in 1961.

Two years later, Ashley wed Arthur Corbett but he had the marriage annulled in 1970 on the grounds that she was born male, despite the fact that Corbett knew her background when they met.

The judge ruled Ashley was “not a woman for the purposes of marriage.”

She remained a public personality, though, trying to bring understanding of the trans community, and eventually remarried in the 1980s. After the passage of the Gender Recognition Act in 2004, Deputy Prime Minister John Prescott helped Ashley obtain a new birth certificate.

Ashley, now in her 80s, was appointed Member of the Order of the British Empire (MBE) in 2012 for her service toward transgender equality. Producers are currently working to bring her story to the big screen.
Posted by Daniel at 11/24/2015 12:30:00 AM