Australian Rugby Player Kicked Off His Team After A Photo Of Him Peeing Into His Own Mouth Is Leaked! 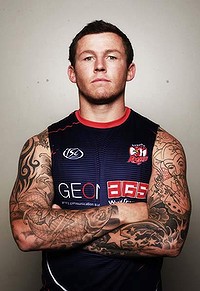 Yes, you read that headline correctly. No, this is sadly not a joke. 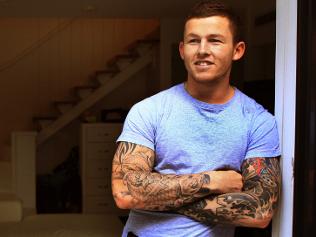 Australian rugby player Todd Carney has had a pretty awful weekend after a photo surfaced showing him peeing into his own mouth at a local pub, and strangely enough, the fact that he drank his own urine isn't even the bad part. 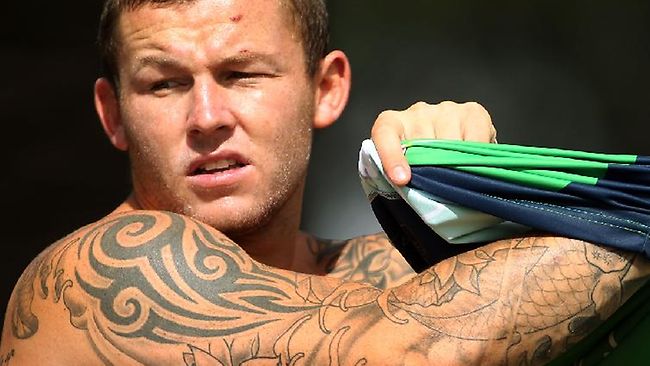 The controversial star ended up having his contract with his team the Cronulla Sharks terminated, and to top it all off he may have ended up getting BANNED from the National Rugby League for life!! 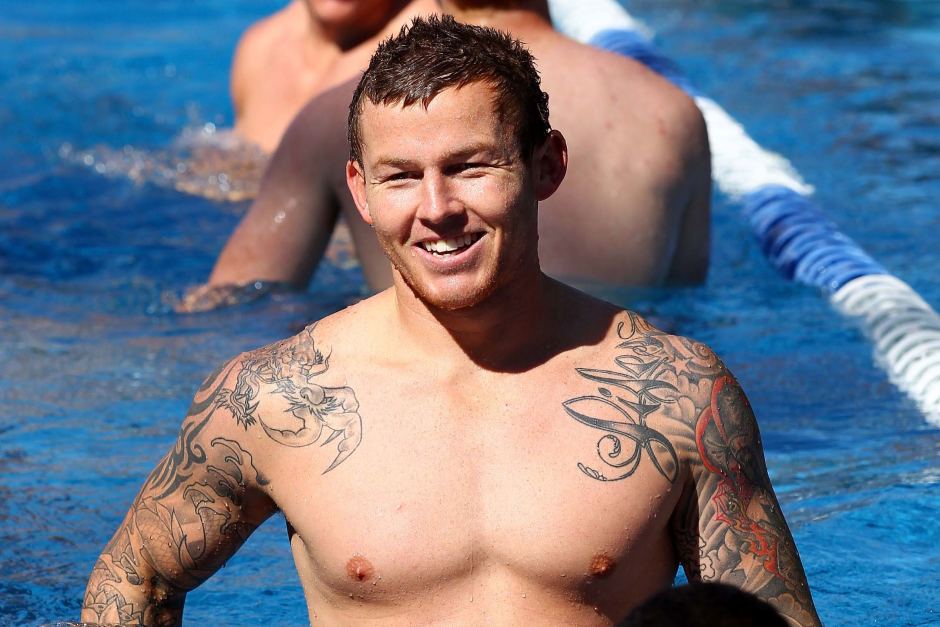 The NRL released a statement, saying:

"Firstly a club would need to determine they want him to be part of their team. And I would be surprised if any club made that decision considering his past. Then he would need to convince the NRL that he is a fit and proper person to play our game – and we would naturally take into account his past when making that assessment. Given he has been terminated from three clubs it is most unlikely he would be cleared to rejoin a club in the NRL." 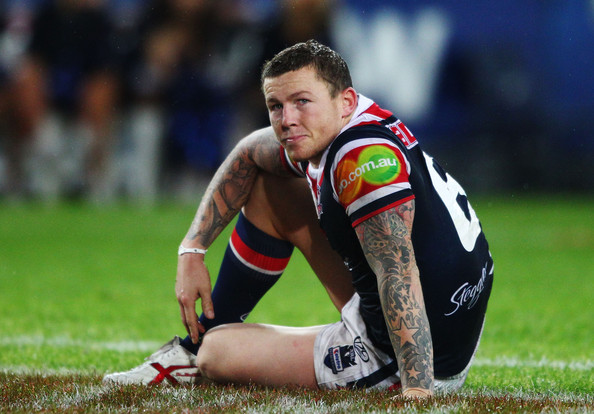 For those of you who are wondering what past the NRL is referring to, Todd has had a very controversial career plagued with DUIs and has been excused from multiple teams for his drinking, and we're willing to bet he wasn't peeing into his own mouth because he was sober! 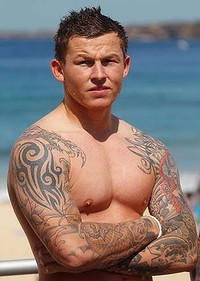 Maybe you should have stuck with Gatorade, Todd! 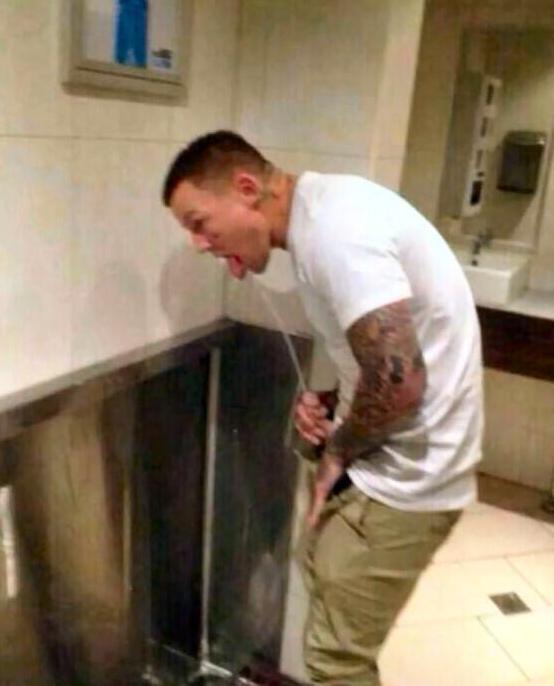