#56
John Saxon
(1935—)
This supermacho Italian dude has been a domineering presence in genre films for almost 60 years, ever since being discovered by stud whisperer Henry Wilson. That unrelenting brow! He's real jerk-off material for daddy lovers, which I'm sure is exactly what he aspired to when he was moved to Hollywood with stars in his eyes. He'll always be remembered for working with Bruce Lee, but I tend to think of him as the anything-but-generic ethnic bad cop in a slew of movies and TV shows. Would've looked even hotter sans the rug. 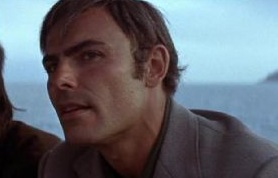 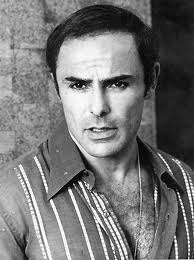